A farm woman in Thailand made a horrifying discovery one morning -- a baby stabbed 14 times, left for dead in a shallow grave. Such cruelty is unimaginable. But miraculously, the baby boy was still alive. And God had big plans for this tiny soul!

As the woman named Kachit Krongyut put her cows out to graze, she heard cries coming from a fresh patch of soil.  Her first thought was that someone had buried an animal. But what she found was even worse. 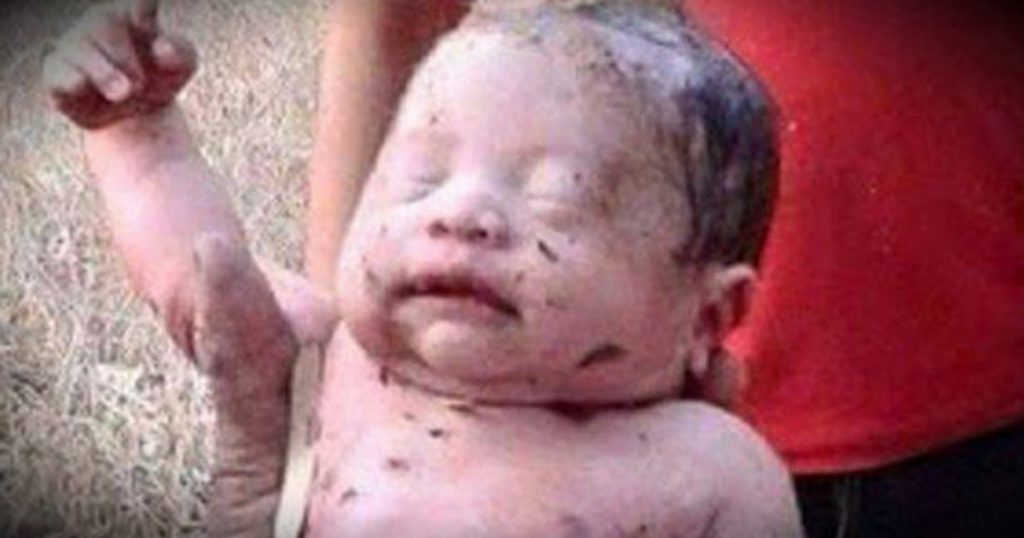 As Kachit approached the soil patch, she noticed a tiny foot sticking out. She rushed over to find a baby stabbed 14 times, buried face down in the grave. The horrified woman wasted no time in pulling the poor boy out.

“I tried to control myself and called for help," she said.

RELATED: Newborn baby girl gets miraculous rescue after her parents buried her alive

For some terrible reason, someone wanted this little boy dead. But this little miracle simply wouldn't give up!

A Better Life Ahead

They took the poor child to the hospital immediately, where doctors worked tirelessly to save him. He'd endured the unthinkable. In addition to his 14 stab wounds, doctors found bruising and evidence of prior abuse. But miraculously, he was alive and was going to be ok.

The sweet child has been given the name Aidin. An investigation led authorities to a woman they suspect to be his mother. She faces charges of child abandonment and attempted murder.

As for little Aidin, he is doing great. Despite the traumatic life he's lived so far, the orphanage caring for him now says he's a happy baby with lots of character. 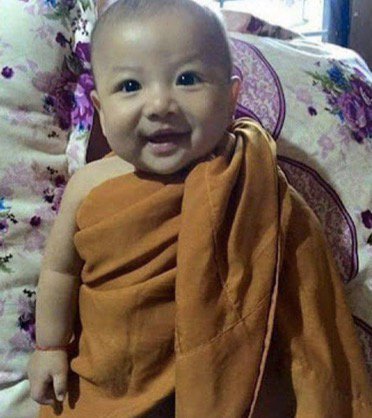 And God has sent him a new family to give him the love and nurturing he deserves. A couple from Sweden is in the process of adopting him.

“[All] of the safety checks have been carried out to make sure Aidin goes to a good home," said Supachai Pathimchart from the orphanage. "We’re very happy that he will be going to a good home and [will] have a comfortable life."

It's heartbreaking to think about the horrors that this little boy survived. But that's why we are called to be light in the darkness. And God surely has a special plan for this strong boy!

YOU MAY ALSO LIKE: Woman miraculously survives after her abusive fiancé buried her alive