What This Chick-Fil-A Employee Did For A Customer--Wow!

The world really is full of good people, doing good things - whether we see them or not. Well, another good samaritan appeared in a Chick-fil-A in Decatur, Georgia just recently in the form of an employee. He found something left behind by a customer and had a decision to make. Read on and be inspired by his good deed! 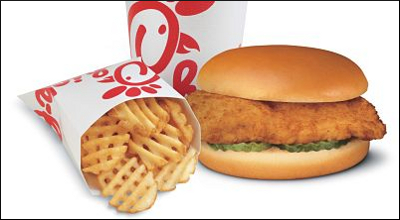 Victor Long, a civil-rights attorney in Decatur was carrying $1,200 on him and was heading to the bank to make the deposit when he stopped in Chick-fil-A for a breakfast beforehand.

The restaurant's security cameras caught on film as this story played out. You can see here Mr. Long enjoying his breakfast and leaving the money behind as if fell to the floor. Unbeknownst to him. 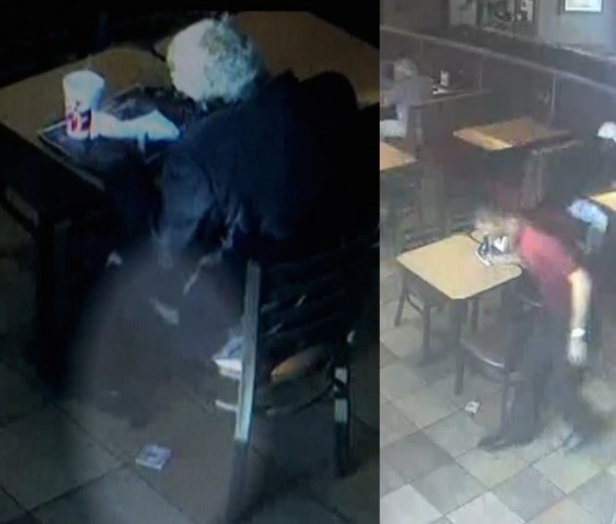 So here is where our good samaritan comes into play.

About 15 minutes after Mr. Long the restaurant, a Chick-fil-A employee named Jacob King was doing his job and cleaning up when he spotted the cash on the floor.

“I picked it up, and I was a little worried that somebody was missing that much money,” King recalled.

When Mr. Long got to the bank, he realized he had lost the bundle and suspected he would never see it again.

“I didn’t even think about backtracking, because I figured anybody who found the money, the way people need things now, it probably never was going to come back,” he said. ”I hoped that whoever got the money would need it. And I was satisfied with that. And I thought that if someone who found it needed it, it would be a blessing to me.”

{WOW - what an incredible attitude. Such a blessing.}

But at the same time, our young good samaritan, Jacob and the Chick-fil-A manager, worked tirelessly to find the owner of this money.

Mr. Long was watching the local news on Thursday evening and saw the broadcast announcing it was looking for the rightful owner of the cash. That was HIM! 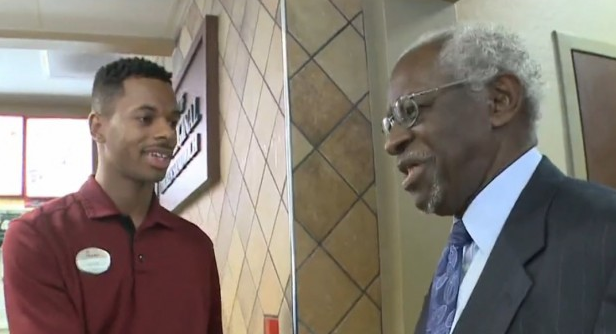 By the next day, Mr. Long was able to claim his lost money. Mr. Long said,

“That shows the goodness in him as well as the goodness in this establishment; that they have here good people. Good, honest people who are willing to work and to serve. And I can’t imagine what Chick-fil-A had to go through to find me; they made a tremendous effort to find me and to make sure I got the money back.”

For Jacob, he claims he knew right away what the right thing to do was. It was obvious to him.

“You only really have two ways to go about things,” King said, “there’s the right way and there’s every other way. And that’s pretty much all there is to it.”

Mark 12:31 teaches us, "...You shall love your neighbor as yourself. There is none other commandment greater than these." And that is exactly what our young Jacob did. He loved his neighbor - although he didn't even know his name - he KNEW he had to do the right thing. Praise God!!

Here is a Chick-Fil-A manager who knows the meaning of serving others! 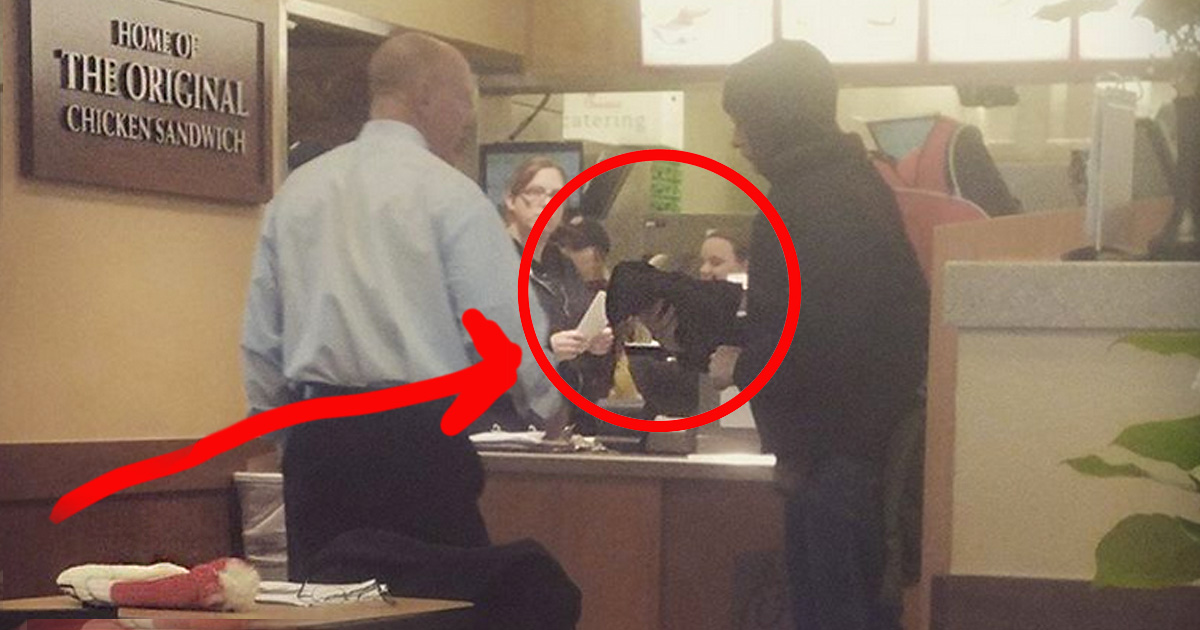 Find out why this Chick-Fil-A closed their doors!