Is The 'Blood Moon' A Sign Of The Apocalypse?

Two pastors say that September’s “blood moon” is an indication of the impending apocalyptic events leading to Christ’s return. 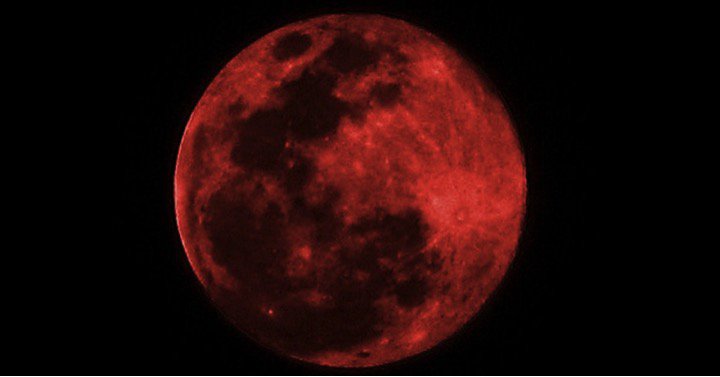 According to Christian Today, a blood moon will occur anytime between September 21 and 28. A blood moon is caused when a lunar eclipse results in the sun’s rays bending around the earth, causing the light to become red or coppery-colored.

Two pastors, Mark Blitz and John Hagee, believe that the blood moon is more than an exhibit of science, but that it has biblical significance.

In Acts 2:20 the apostle Peter warns of the signs of the end of the age: “The sun will be turned to darkness and the moon to blood before the coming of the great and glorious day of the Lord.”

Similarly, Revelation 6:12 describes the signs of the last days: “I watched as he opened the sixth seal. There was a great earthquake. The sun turned black like sackcloth made of goat hair, the whole moon turned blood red.”

“It was prophesied that there would be earthquakes at increased levels before the return of the Messiah and they were to be likened to birth pangs. With the increase in activity and the increase in magnitude I definitely see it as being but another sign along with the signs in the heavens that we are at the door," Blitz said.

"The heavens are God's billboard,” Hagee stated. “He's been sending signals to Earth, and we haven't been picking them up.”

The pastors also claim that this September’s blood moon will fall on the date of the last of four blood moons over the past 18 months--coincidentally also on a date following Pope Francis’ visit to the United States--both signs which the pastors say indicate End Times events.

What happended was terrifying...but beatiful. 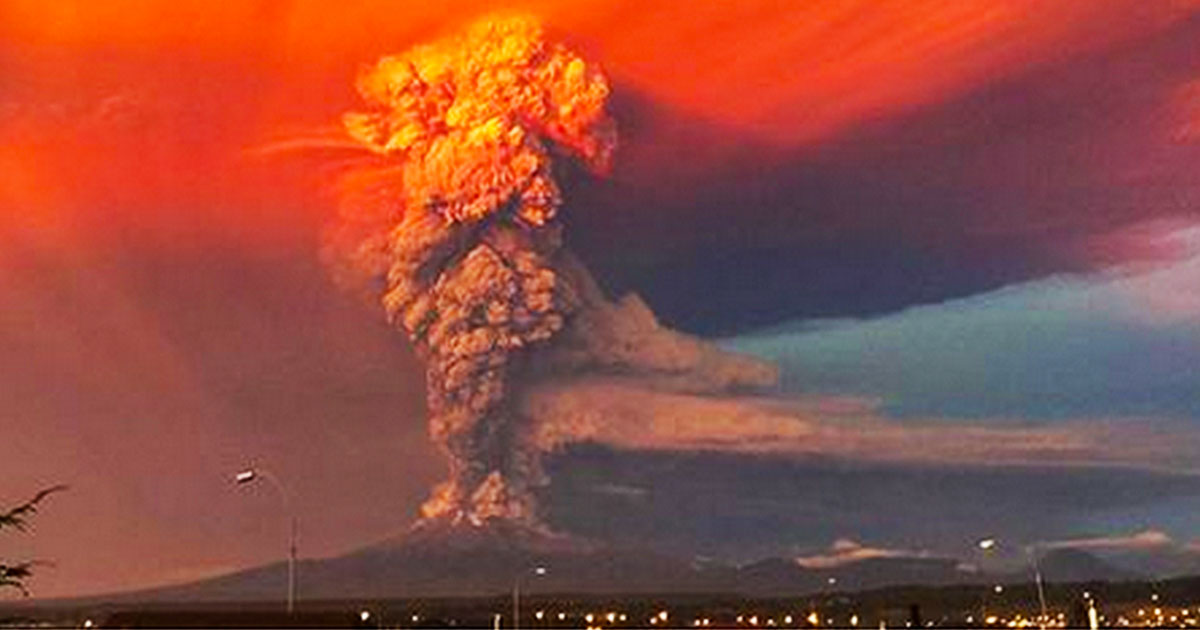 A volcano explodes in this small Costa Rican town...and everyone thinks it's beautiful.