Rock Legend Gene Simmons Is Standing Up For Christians! 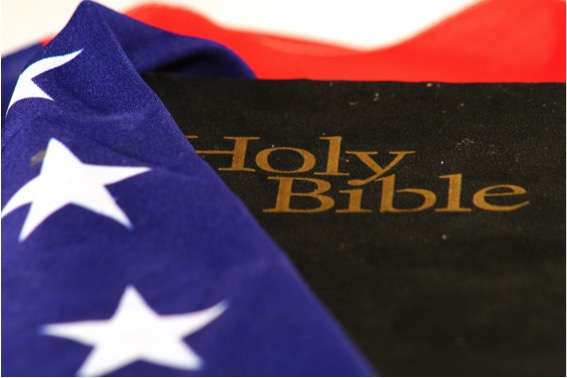 America was founded to be the “land of the free.” But over the past few decades, the focus has shifted towards being “politically correct.” Supposedly it’s all in the name of tolerance. However, it’s hard to ignore the fact that intolerance towards Christians seems to be sharply on the rise. Sure, you’re free to be a Christian, but you just need to keep your beliefs and practices private. Live out your faith in public, at work or school and you become a target.

Take, for example, the Marine who was discharged for posting her favorite bible verse in her cubicle. Or the Washington football coach placed on administrative leave for his tradition of praying on the playing field after a game. Or the Indiana high school who was forced by a judge to remove the live nativity scene from their annual Christmas Spectacular.

Christianity certainly has become a target in America, and it might just surprise you to hear has something to say about it. Rock legend Gene Simmons from the band, KISS, came to the defense of a Christian near and dear to our hearts, Tim Tebow. 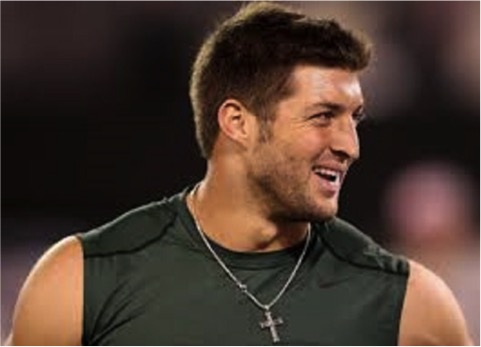 While Gene may not a Christian himself, he can’t help but notice how quick the media is to ridicule and attack Tim Tebow simply because he is openly Christian. He says,

“All those pundits and the people in the peanut gallery who pick on him because he’s an avowed Christian and proud of it is the heinous thing of all sports reporting and journalism. Because here’s a guy who believes in God and people pick on him.”

Gene then goes on to point on the hypocrisy in that practice, saying,

“If he was a Jew, or a Muslim and you did that—people would never dare. But for some reason if he’s a Christian, you’re allowed to pick on him. It’s the height of lunacy, and those journalists should be held accountable.”

“They’re never gonna pick on a guy who tortures dogs or has perhaps gone to jail for murder, but if he believes in Christ his Lord, then it’s open season. It’s like what country are we living in?”

You can hear what Gene had to say in the video below:

And this was not the only time Gene spoke out. In another interview, Gene again stood up for Tim and his Christian values. He noted that, while the media practically treats the actions mentioned above of other players as “cool,” in his opinion it’s a guy like Tim, who is religious and has family values, that is the one who is “cool.” He goes on to point out how religion is “good for mankind” and that the Ten Commandments are good guidelines for society.

Thank you Gene, for taking a stand for Christians! For we know we need not worry about earning the favor of man, but rather to do what is right in the eyes of the Lord. The path is not always easy, but the reward is everlasting!

“Then Jesus said to his disciples, ‘If anyone desires to come after me, let him deny himself, and take up his cross, and follow me. For whoever desires to save his life will lose it, and whoever will lose his life for my sake will find it. For what will it profit a man, if he gains the whole world, and forfeits his life?’” Matthew 16:24-26

Here’s a celebrity who isn’t afraid to speak out about Christian marriage! 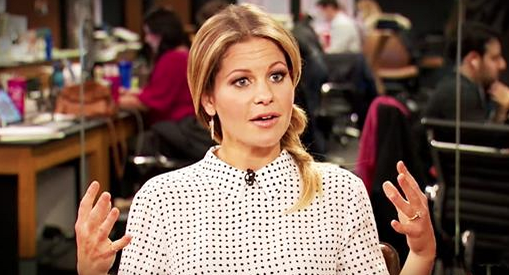 Candace Cameron Bure speaks the truth about being a Christian!